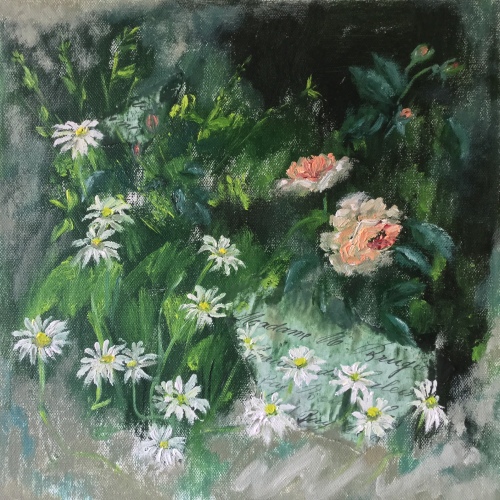 There can be few, if anyone alive who faught in the horror of those fields in Flanders during the First World War and the family threads which tie myself, like so many others to that generation grow ever weaker as each year passes.

Over the last four years we have seen many services, exhibitions and publications in commemoration of the 1914-1918 Great War and they may well be the last of any major significance.   And commemorate is all we can now do, first hand experiences have exhausted their testimony as the final battalion of veterans have joined their brothers in arms.  And yet the war has influenced, however indirectly, each and every one of us and the world in which we now live.

It’s effects resonate and rumble on, the bass tone which echoes around the world of which we are barely aware, as the sountracks of each generation since have been laid down and mixed atop.  They can no longer be separated, as fresh paint meets rust, it peels and flakes, old with new.

For many family life and history was forever changed as layers of desperate, heartbreaking pain and fear forced their way into the very DNA of homes across the land,  plastering them with an unwanted, enveloping layer of ‘wallpaper’, whole families captive within the confines of this compound.  The rumble of the guns have ceased but the fallout has echoed down the generations, defying the latest paint and fashions, etched into every nook and cranny.  Precious letters so carefully tucked away,  come to light as homes are cleared and another generation takes up the mantle.  Faded photographs of life before and life after – ghostly abscences, once there were four now just three.  Scratch beneath the layers a little and there you will reveal the evidence, the reason for enigmas and  secrets and sadness.

There you will find answers to why things are the way they are.

6 Comments to “Letters and Layers”